What is Blended Impressionism?

always glows fresh and delightful to me, resonating some primacy of colors and abundant light beating with shadows. Paintings created with primordial taps and strokes in accordance. In general, the style was radically different from the academic painting style in many ways. Blended impressionism is a mixture, or you could say a combination of a bit of art forms together. 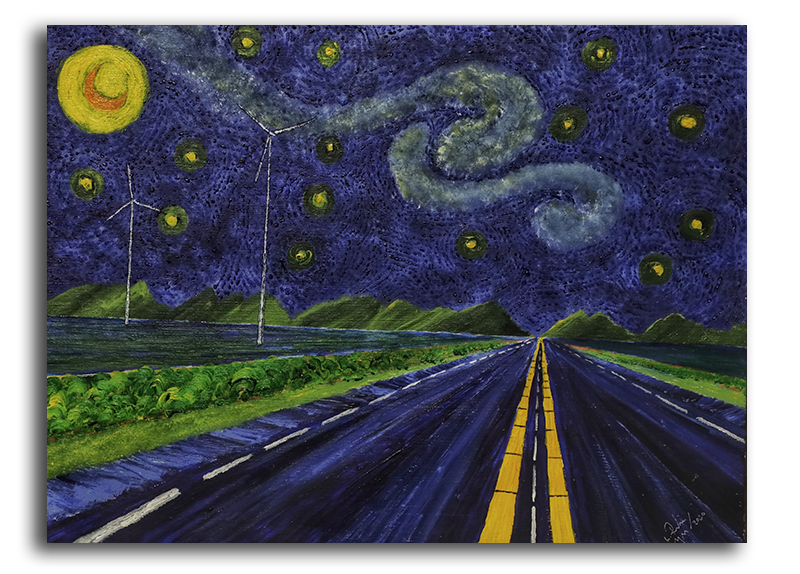 Why I call Blended Impressionism ?

artists mainly focus on the detail of their subject matter. On the other hand, the Impressionism paintings intent on capturing the most fleeting aspects of nature.

Exactly this is the point where I mixed two of these styles together and created a new form called blended impressionism. Mixture of art forms together creates a storming imagination and abandon of thought in my canvas. Realism is just that. The subject will look very similar to the photo. It will show all the detail and be very realistic. On the other hand, Impressionism gives you an impression of the photograph. 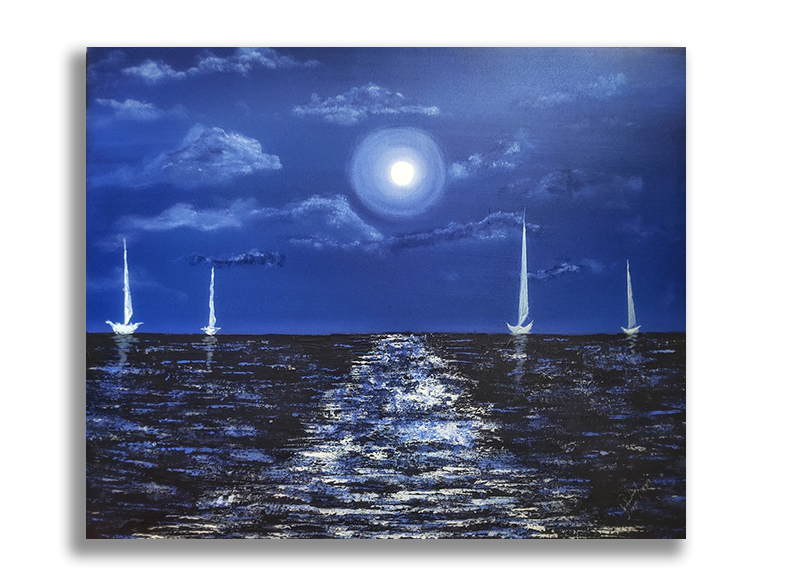 The purpose of blended impressionism is to capture the realistic landscape with visible brushstrokes and give it an artistic presentation instead of dealing without keeping any edge. Detail became less important in an attempt to capture the feel and major features of the scene. Thus, many elements were left out if they did not contribute to the desired effect of impressionism. Supposedly, the aim was to evoke an emotion rather than a representation of any particular form.

Blended impressionism attempts to analyze and depict the visual world as it exists. Recognizing that light changes form, that atmosphere affects our perception of spatial depth, and the color resides in shadow as much as in areas that are lit, using a much more chromatically enhanced palette and placed small marks of color in close proximity in an attempt to show the shimmer and vibration of light as it reflected off objects in the natural world.

Blended impressionism is a mixture, or you could say a combination of art forms together.

Register now to get updates on promotions and coupons.